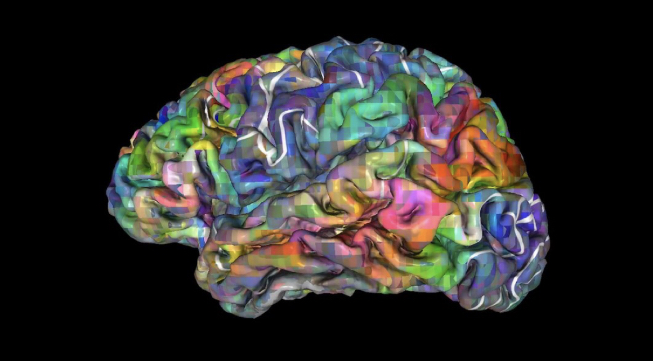 You don’t look like you have a Brain Injury

Awhile ago, I was told by a neurologist in the hospital that “you don’t look like you have a brain injury.” So I asked her what someone with a traumatic brain injury (TBI) looks like. Her response was “not like you!” Unbelievable! I entered the ER but the doctor couldn’t get my blood pressure to go down as I was in extreme pain. Since I was in the stroke zone, I was transferred via ambulance to a bigger hospital. I was transferred under the premise that my “neurologist would drop me” if I didn’t go to the bigger hospital. I knew this to be a lie because I had already spoke to my neurologist’s answering service and she was out of town. I was advised by the neurologist’s emergency line to go to the hospital immediately. I knew the hospital had not talked to her or her answering service as I had called back to see if the service was contacted by the hospital.

Upon arrival at the new hospital, the hospitalist treated me as though I was drug seeking. For what? I hate narcotics and refuse them every time I enter the hospital. Plus, I knew the hospital bill would include my deductible, doctor expenses, ambulance charge and medications upon leaving. From a logical perspective, why would I go through all this to get a small dose of Demerol? I live in South Florida, the drug rehabilitation capital of the world! I’m sure I could find drugs if I wanted to. I NEVER done that.

The hospitalist was contacted by my mother who was living in Michigan at the time. My mom is a registered nurse, has been my advocate and now my caretaker (she relocated about 18 months ago). The hospitalist changed his tune real quick upon speaking to my mother. I left the hospital despite my pain and high blood pressure. I wasn’t going to pay to be treated like this. I reported the ER doctor, the neurologist and hospitalist to the hospital’s risk management department. The bill was discharged and I received a written apology from the hospital. I’ve never re-entered this hospital.

It’s not only doctors, nurses and others in the medical field that have said I don’t look like I have a TBIs and post concussion syndrome (PCS). I’d like to say back to these judgmental, uneducated people “why don’t we switch bodies for a week” and then you can tell me all about TBIs and PCS! I can’t believe people, particularly doctors and nurses have zero education on brain injuries!

Since my mom moved to South Florida, I have worked diligently with her to be my own advocate. This is how I started to heal. I’ve been educating doctors about my condition and always have my paperwork with me to show them that I’ve gone to some of the leading brain injury doctors in the world. One hospitalist has asked me to design a continuing education course for doctors, nurses, and those in the medical field about concussions, brain injuries and post concussion syndrome as very little is taught in medical schools, despite TBIs and PCS becoming a silent epidemic.

This has been a challenging opportunity, I’m not going to sugarcoat it! Finally, people are listening. I didn’t choose this condition but I have definitely turned a negative (multiple TBIs and PCS) into a positive by helping others, even if it’s just listening or giving feedback on treatments or modalities I use or have used to heal. Progress is being made!